We are so excited for the release METHOD by Kate Stewart!

Check out this stunning cover and don’t forget to add it to your TBR! 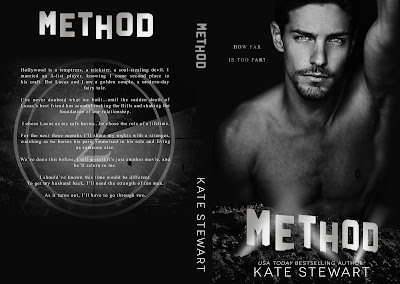 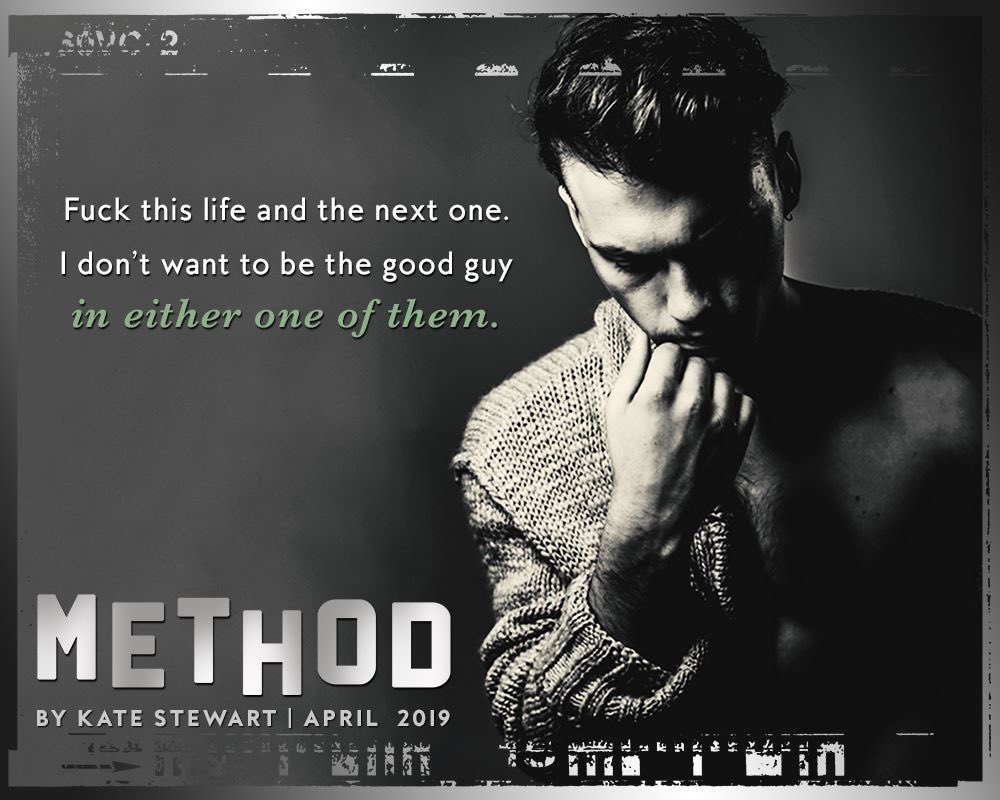