A Thousand Letters by Staci Hart

A Thousand Letters by Staci Hart is coming February 9th!!!

Sometimes your life is split by a single decision.

I’ve spent every day of the last seven years regretting mine: he left, and I didn’t follow. A thousand letters went unanswered, my words like petals in the wind, spinning away into nothing, taking me with them.

But now he’s back.

I barely recognize the man he’s become, but I can still see a glimmer of the boy who asked me to be his forever, the boy I walked away from when I was young and afraid.

Maybe if he’d come home under better circumstances, he could speak to me without anger in his voice. Maybe if I’d said yes all those years ago, he’d look at me without the weight of rejection in his eyes. Maybe if things were different, we would have had a chance.

One regretted decision sent him away. One painful journey bought him back to me. I only wish I could keep him.

Staci has been a lot of things 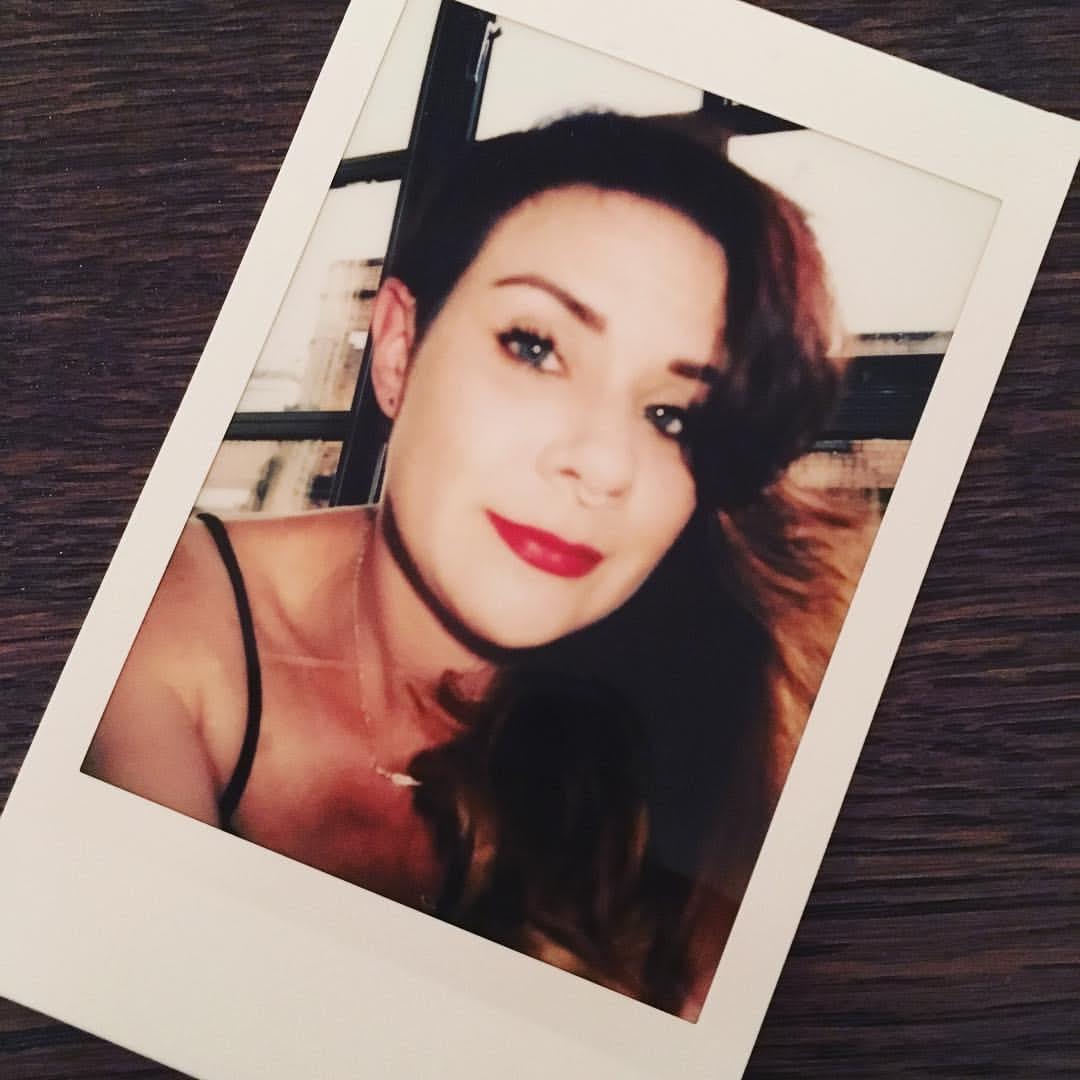 up to this point in her life — a graphic designer, an entrepreneur, a seamstress, a clothing and handbag designer, a waitress. Can’t forget that. She’s also been a mom, with three little girls who are sure to grow up to break a number of hearts. She’s been a wife, though she’s certainly not the cleanest, or the best cook. She’s also super, duper fun at a party, especially if she’s been drinking whiskey.

From roots in Houston to a seven year stint in Southern California, Staci and her family ended up settling somewhere in between and equally north, in Denver. They are new enough that snow is still magical. When she’s not writing, she’s reading, sleeping, gaming, or designing graphics.

▫️▫️REVIEW▫️▫️ “Monica has crafted a dark and gritty world that you can’t help but become entranced with.” -Aundi,… https://t.co/2PNRoRDd3Y

h J R
RT @irareads2005: @alleskelle Exactly! Or, attack other readers who doesn’t have the same opinions with you, that just plain silly and rude…

h J R
RT @alleskelle: Buying a book doesn’t get you a free pass to send your grievances or future book requests to the author. Write a review ins…

h J R
▫️▫️COVER REVEAL▫️▫️ I absolutely love Aly Martinez’s books, and I’m excited to get my bad s on this one. Preord… https://t.co/TJCfXiPxw7