Hook Shot, a deeply emotional standalone set in the worlds of professional basketball and high fashion from Kennedy Ryan, is coming March 28th and we have the hot new cover for you! 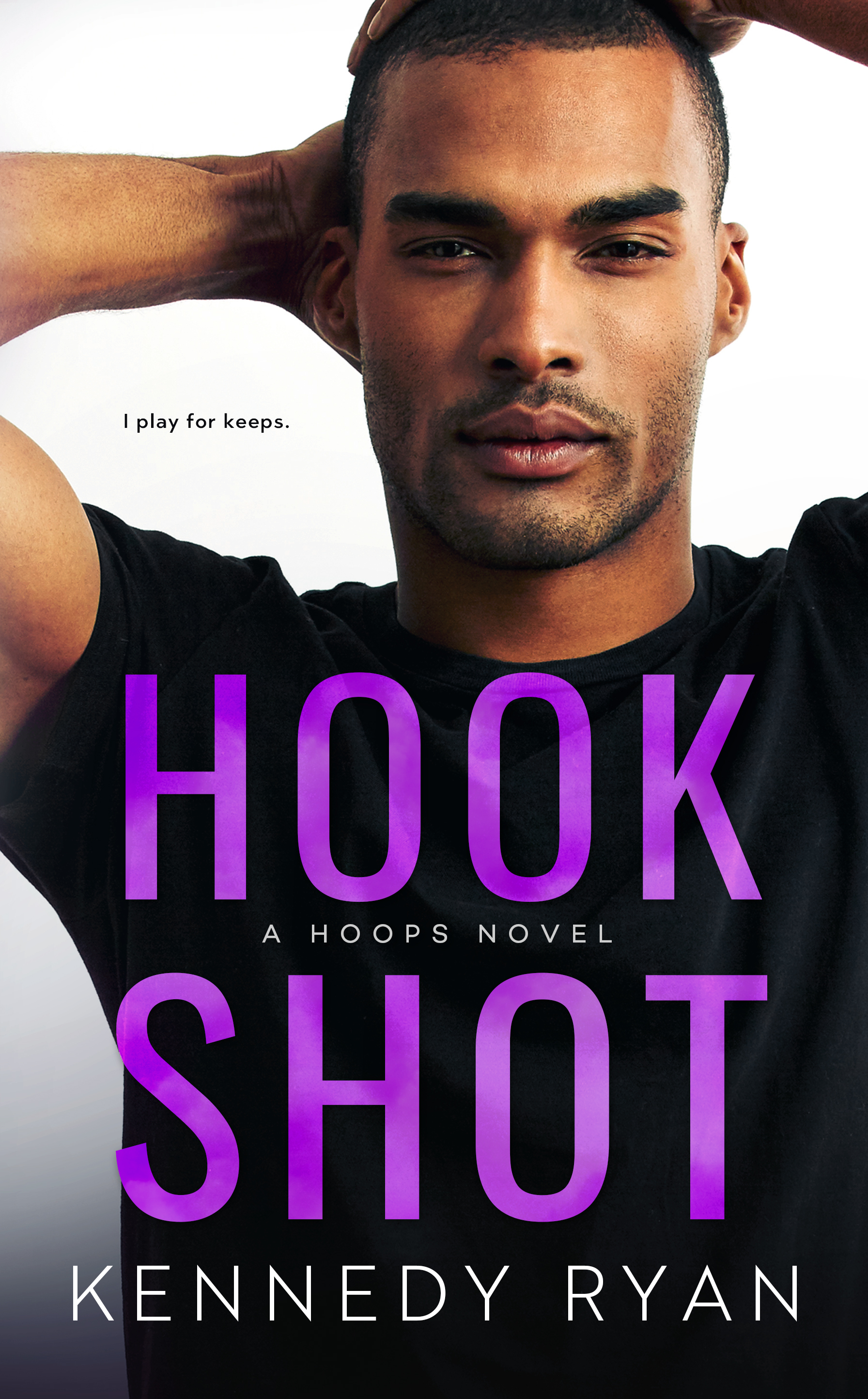 My perfect life blew up in my face and I’m still picking up the pieces.

The last thing I need is her.

A wildflower. A storm. A woman I can’t resist.

from the moment our eyes meet.

I promised myself I wouldn’t trust a woman again,

but I’ve never wanted anyone the way I want Lo.

She’s not the plan I made, but she’s the risk I have to take.

A warrior. A baller. The one they call Gladiator.

Kenan Ross charged into my life smelling all good, looking even better and snatching my breath from the moment we met.

The last thing I need is him.

I’m working on me. Facing my pain and conquering my demons.

I’ve seen what trusting a man gets you.

But he just keeps coming for me.

Keeps knocking down my defenses and stealing my excuses

He never gives up, and now…I’m not sure I want him to. 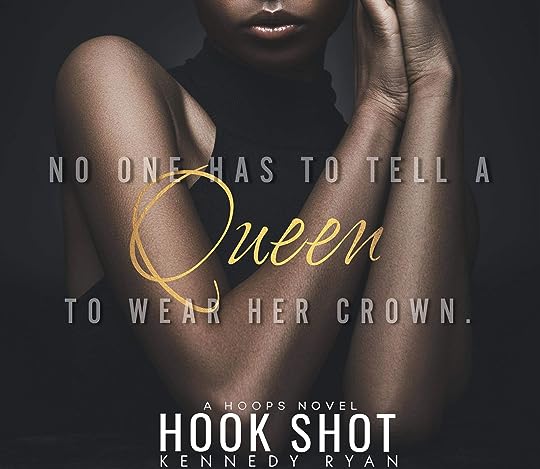 h J R
THE REALITY OF EVERYTHING by @RebeccaYarros is coming 8/24!! PREORDER Amazon: https://t.co/x0FOtNm50g Nook:… https://t.co/bNhGPMRn1n