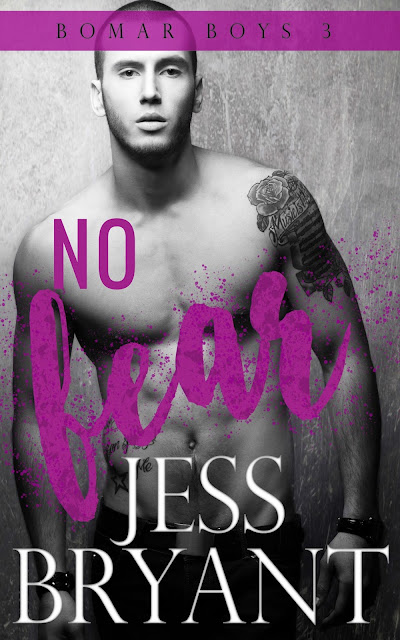 Synopsis: Every small town has that one family that’s more savage than civilized. The ones that are more myth and legend than man. In Old Settlers, Oklahoma that’s the Bomar boys. Wild, reckless and vicious, they skirt the line of criminal and trip over it more often than not. They are their own punchline: white trash but proud beyond compare. Dirty and dangerously sexy, it’s best to steer clear of them or else risk your life… and your heart. These are their stories.

Rachel Grant lives every day in fear. Scared that she’ll always be the kind of girl that nobody notices. Scared that her brother will figure out quiet doesn’t mean deaf or stupid and put together that she knows far more than she should. And what she knows has her fearing for her life because in a small town like Old settlers everybody knows that you don’t cross the Bomar boys.

She needs help. Somebody she can trust. Somebody strong. Somebody that can protect her… and she knows just the guy.

Remy Bomar ran away from what being a Bomar meant when he was eighteen. Ten years later, he’s finally come home and he’s sworn that he’ll do anything to take back his place within the family. He didn’t protect the people he loved when he was young and he won’t make the same mistake again.

When the cute, shy, girl next door looks up at him with fear in her eyes, what he feels is far from simply protective. He wants her safe but he also wants her to be his. Being a Bomar, those two things have a tendency to be mutually exclusive, particularly since his family has a traitor hell bent on hitting them where it hurts.

What happens when the truth comes out? When Remy finds out she knows far more about the threat to his family than she’s been letting on? When Rachel has to choose between her family… or his? Will they find the strength they need to overcome their fears once and for all?

*No Fear is the third book in the Bomar Boys series but can be read as a stand-alone. Each book features one couple and a HEA but will build on each other so they are best read in order.

**Warning** – This book contains explicit language, sexual scenes and violence. Though not depicted, mentions of domestic violence are key to the story and can be a trigger for some. 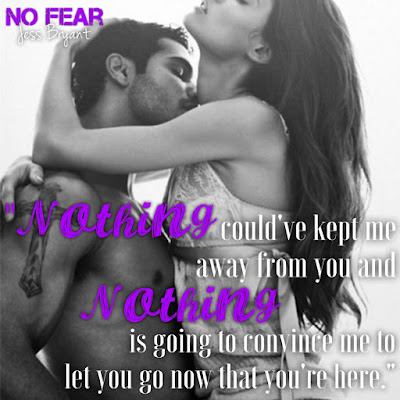 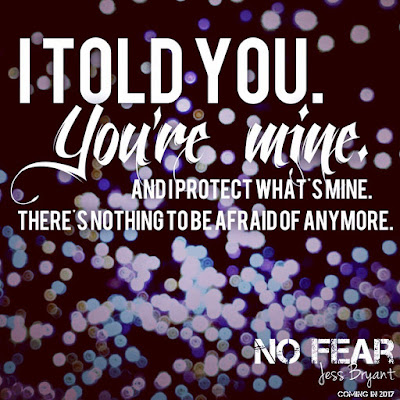 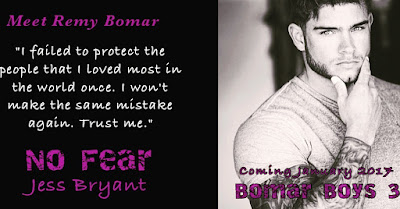 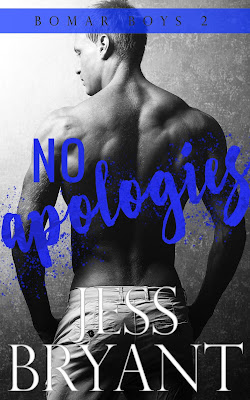 Jess Bryant has always been a writer. As a little girl she spent hours in her room putting pen to paper and creating stories. She’s been reading and writing romance novels since she first stole a book from her aunt’s Harlequin collection when she was thirteen years old. She earned a degree in Public Relations from the University of Oklahoma. When she’s not writing, Jess can usually be found curled up with a glass of wine and a good book or yelling at the television during sporting events with friends and family. For more information on Jess and upcoming releases, contact her at JessBryantBooks@gmail.com.