I’ll tell you what you do.

Ren didn’t know the meaning of love until he took Della for his own.

To begin with he hated her, but as the months bled into years, he learned the opposite of hate, dedicating his life to giving her everything.

Every sacrifice, every gift, he gave wholeheartedly.

But then love turned to lust and ruined everything.

I was stupid to write my secrets down, but I’d been stupid before so it was nothing new.

I couldn’t blame him, hate him, fix him.

I tried to move on without him.

But no matter what I did, I couldn’t seem to delete the secrets I’d written.

Until he came back and read my stupid secrets.

And nothing was the same after that.

PRE-ORDER THE SECOND BOOK The Girl & Her Ren HERE! 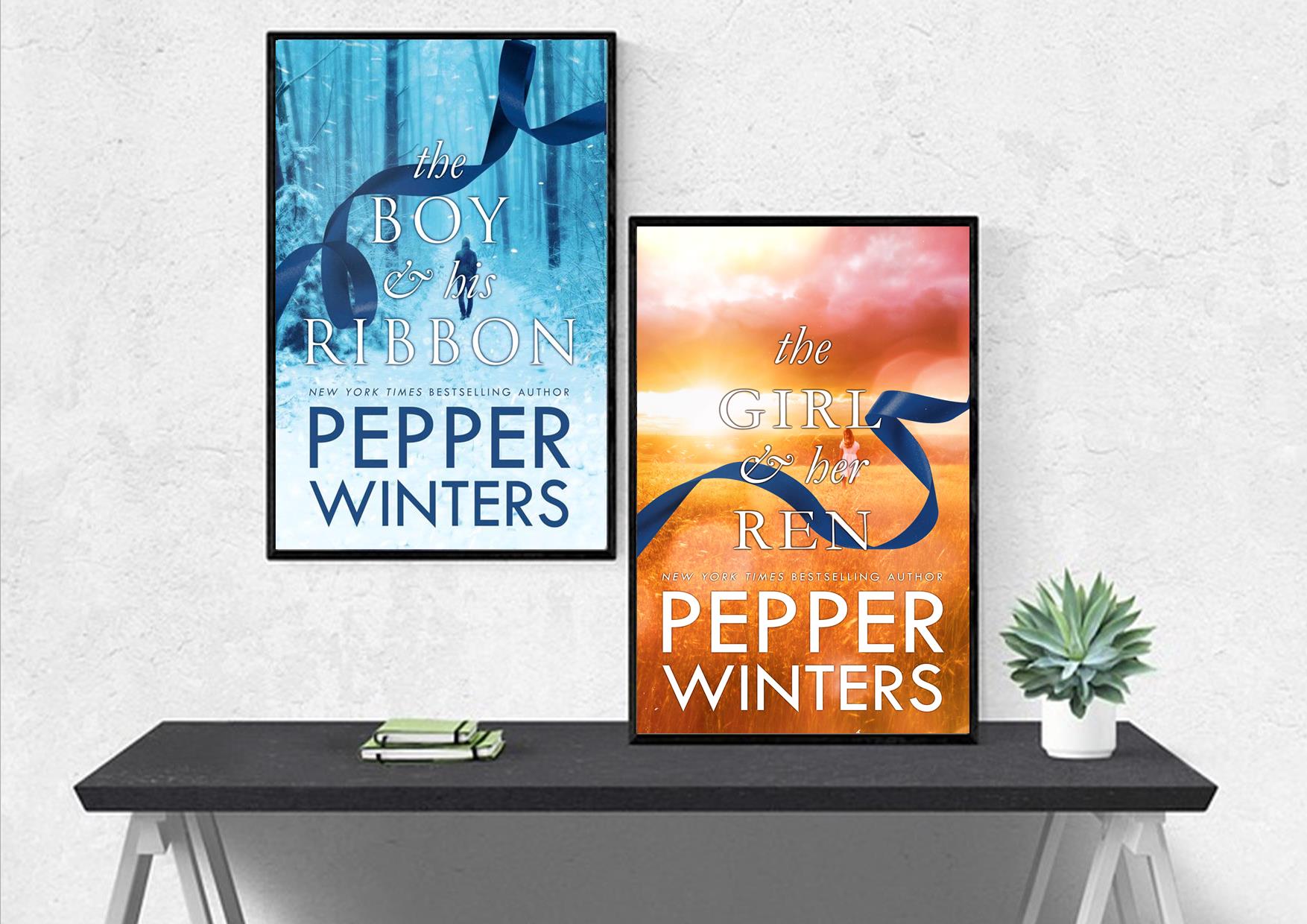 READ THE FIRST BOOK The Boy & His Ribbon TODAY!

Pepper is a Hybrid Author of both Traditional and Self-published work. Her Pure Corruption Series was released by Grand Central, Hachette.

Her books have garnered foreign interest and are currently being translated into numerous languages, including already released titles in Italian and Turkish. Audio Books for her entire back-list will be available in 2017.