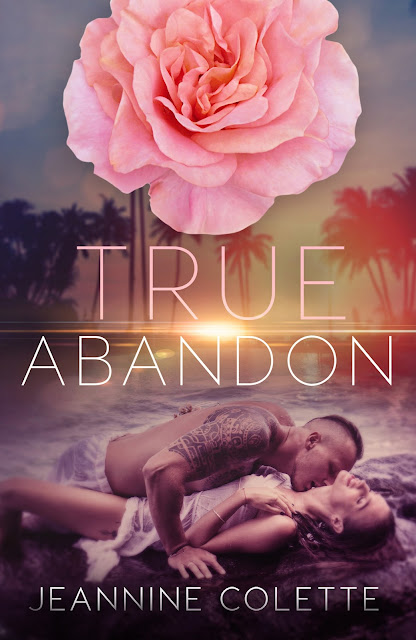 Synopsis:
CAN THE SINS OF THE PAST BE FORGIVEN WITH THE ACTIONS OF TODAY?
Trish Hogan’s life was destroyed when she gave her trust to her high school boyfriend, Jackson, and he ripped it away, changing the course of her life.
A decade later she’s living in Manhattan — she has a roommate, a steady boyfriend and a career. When a hurricane puts the city on lock down, Trish gets a message she never thought she’d receive: Jackson is dying and alone.
In a city of millions, she is the only person who can sit by his side.
Jackson Davis was once the golden child of a senator who went against his father’s plans and became a musician. Tatted up and broken, he wakes up in a hospital only to see Trish — the one person he needs to atone his sins to — standing before him. He will recover from his injuries, but not from the pain he caused in the past.
Trapped by the storm, they embark on a night of reckoning that has one running away to Hawaii and the other following in her steps. As the victim becomes the villain, the two are forced to face the past, live in the present and find a way to navigate into the future.
True Abandon is a second chance romance and the fifth installment in the Abandon Collection – a series of STAND ALONE novels about dynamic heroines who abandon their reality in order to discover themselves . . . and love along the way. Each book contains a new couple, exciting new city and rose of a different color.

Jeannine Colette is the author of the ABANDON COLLECTION – A series of
stand-alone novels featuring dynamic heroines who have to abandon their reality
in order to discover themselves . . . and love along the way.
A graduate of Wagner College and the New York Film Academy, Jeannine went on to become a Segment Producer for television shows on CBS and NBC. She is now a full-time author who spends her days at Starbucks, writing and listening to way too much Snow Patrol. She lives in New York with her husband, the three tiny people she adores more than life itself, and a rescue pup named Wrigley.