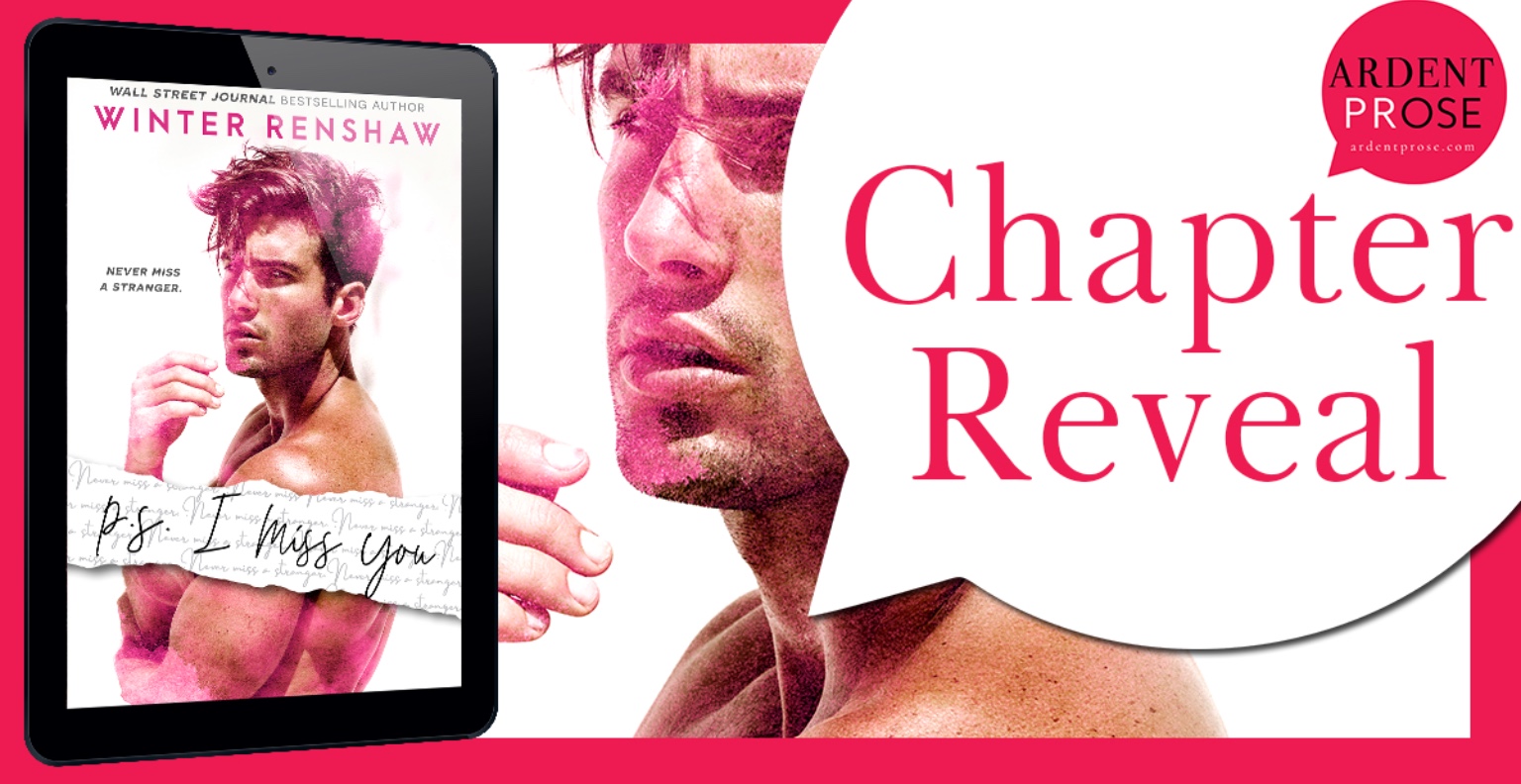 P.S. I Miss You by Winter Renshaw 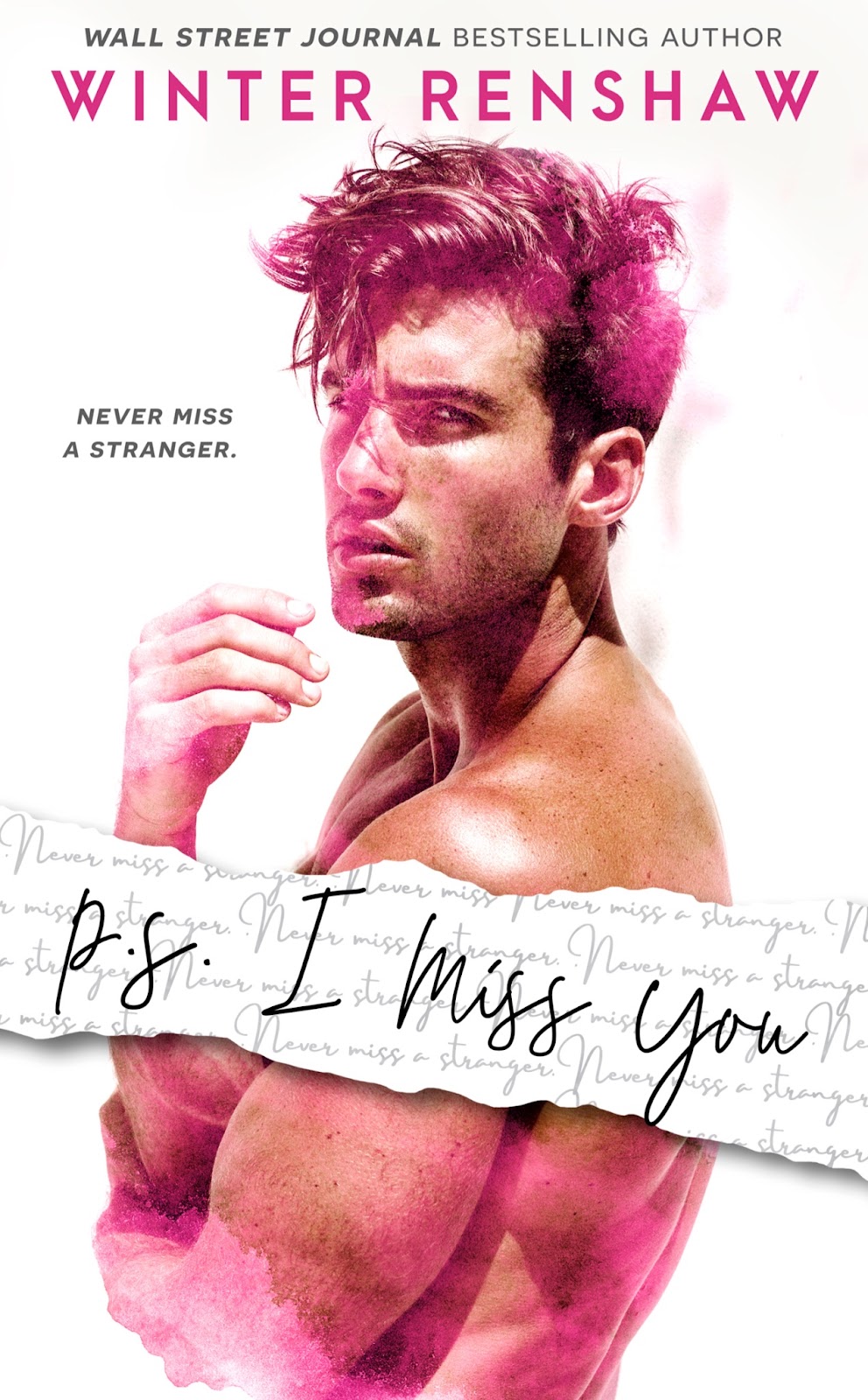 The first time I met you, you were a stranger. The second time, you were my roommate. The third time, you made it clear you were about to become the biggest thorn my side had ever known.

You sing way too loud in the shower and use all the hot water.

You make my life all kinds of complicated.

But no matter how hard I try, I can’t stop thinking about you.

And truthfully … I can’t stop wanting you.

I was going to tell you this. I was going to sit you down, swallow my pride, hang up my noncommittal ways and show you a side of me you nor anyone else has ever seen before … but then you dropped a game-changing bombshell; a confession so nuclear it stopped me in my tracks.

How I didn’t see this coming, I’ll never know.