I really enjoyed the first book in this duet. It was super steamy and suspenseful, and the cliffhanger left me wanting more.  Plus, I really enjoy the intricate plot lines Lisa Renee Jones creates.

But now, the lies will be exposed, the truth revealed.

Hearts will be broken. Lives shattered.

The truth. The passion.

This love triangle is going to kill me.  The ending of book one had me staring at my kindle with my mouth gaping.  I honestly have no idea where Pam Godwin is going to take me, but I do know it is going to be one heck of a ride.

I never stopped loving Cole. Not when he left me. Not when he disappeared for three years. Not when he crashed back into my life in a violent explosion of testosterone and fury.
His sudden reappearance questions everything I thought I knew, including how I came to love another man.

Trace is an intoxicating breeze of seduction over ice. My rock. My second chance at forever.
And he’s committed to annihilating the competition.

The battle that ensues wrenches me back and forth between them.
Fighting and fucking.
Resisting and submitting.

Together, they entangle me in a web of lies, rivalry, and desire that weaves as deeply as their devotion to me.

I love two men, and if I can only have one, I choose none. 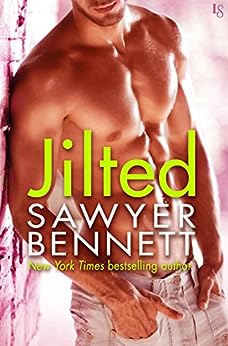 Sawyer Bennett never steers me wrong.  Her stories are always sexy and fun, and she is a one-click author for me. This is sure to be another entertaining and steamy experience.

Eden Goodnight went to Los Angeles to make it big, not to be publicly humiliated by her cheating fiancé at a red-carpet premiere. But when Eden returns to her hometown to put the scandal behind her, she can barely find a sympathetic shoulder to cry on. Turns out the locals are worse than the paparazzi, and they all think she’s turned into a spoiled brat. But in a strange twist of fate, the one person who seems to understand what Eden’s going through is Cooper Mayfield . . . the boy she left behind.

Small-town charm is no match for the glitz and glamour of Hollywood. At least that’s what Coop’s been telling himself all these years. As Eden’s old flame—and the landscaper for her family’s historic home—Coop feels some responsibility for getting her out of her funk. But as soon as he sees that million-dollar smile, he’s a goner. Soon they’re making out like teenagers again. But when a life-changing role falls into Eden’s lap, Coop just hopes she doesn’t give up on a love that’s meant to be. 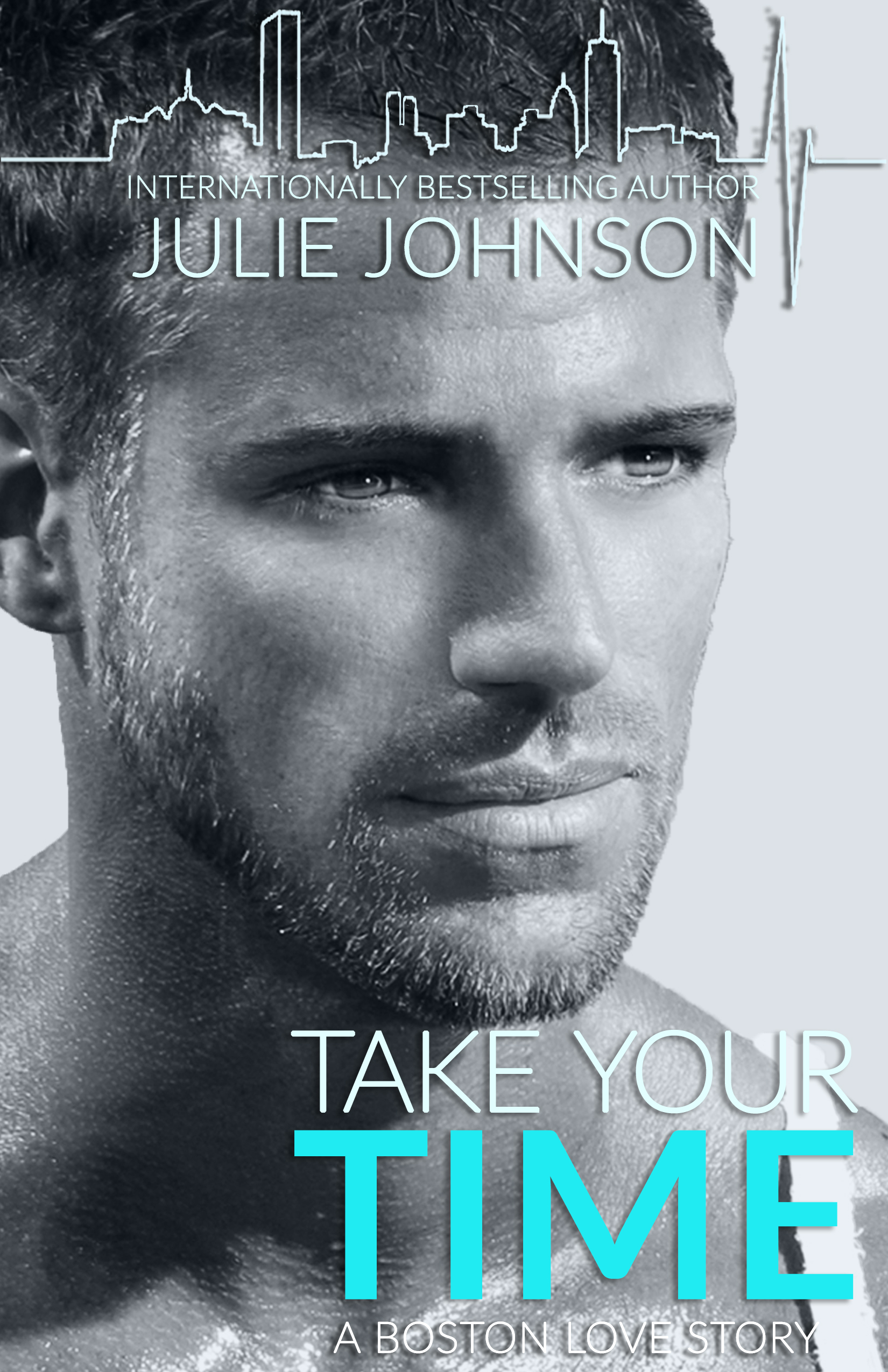 Not only do I love Julie Johnson’s books, but I have a special love for this series.  It is what introduced me to her writing and made her a one-click author.  I am excited to return back to this world.  If you haven’t tried it, don’t worry.  This can be read as a standalone.

Delilah Sinclair has a certain reputation.

Maybe it’s the way she walks (in skyscraper designer heels) or the way she talks (in total absence of a filter) or simply the shade of her hair (strawberry blonde). Maybe it’s the string of broken hearts she’s left across the city of Boston. (Sorry, boys.)

For Lila, catching a man’s attention is never a struggle. It’s the part that comes later – the happily-ever-after part – that always seems to trip her up. All her friends may be settling down, but this fiery redhead has no intentions of ever being tamed…

Until she meets a man just as wild.

Luca “Blaze” Buchanan is the best fighter to come out of Boston in years. Men want to be him, women want to be with him, and no one smart ever bets against him. He’s more savage than knight-in-shining-armor, but that suits him just fine: he has no plans to ever allow a woman to domesticate him.

That is, until a certain sultry redhead finds herself in need of salvation. In the midst of sudden danger, their slow-burning attraction sparks into something far hotter… an inferno neither of them knows how to put out.

One thing is indisputable: no one is walking away without getting singed…

** TAKE YOUR TIME is a full-length contemporary romance about a girl determined not to settle… and the alpha who tears her careful plans into pieces. It is the fourth installment of the internationally bestselling BOSTON LOVE STORY series and can be read as a complete standalone. Due to sexy scenes, a sassy, red-headed heroine, and a bossy, unbearably sexy hero, it is recommended for readers ages 17 and up. **

Whoever coined that phrase is a bald-faced liar. Words are often the sharpest weapon of all, triggering some of the most powerful emotions a human can experience.

“Your son needs a heart transplant.”

Syllables and letters may not be tangible, but they can still destroy your entire life faster than a bullet from a gun.

Two words—that was all it took to extinguish the sun from my sky.

For ten years, the darkness consumed me.

In the end, it was four deep, gravelly words that gave me hope of another sunrise. 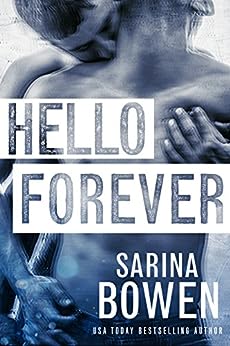 Sarina Bowen wrote this book, so it is automatically a one-click for me.  Add to it that is MM, and I am doubly sold.  I love the writing, the stories, and the characters.  She never, ever, delivers a bad book.

A basketball game changed both their lives.

When they were only teenagers, Axel and Caxton were caught making out in the woods at church camp. And afterward, Cax had disappeared from all the youth group activities.

Six years later, Axel is astonished to spot his first love’s face in the crowd of a college basketball game he’s watching on TV—at a school which has just offered him a job. It’s a thousand miles away, in a tiny rural town. But suddenly, he can’t wait to get there.

Cax can’t believe his eyes when Axel appears in the same Massachusetts town where he now lives. And he’s still just as drawn to Axel as ever. But he can’t let himself go there again, because loving Axel will mean giving up everything else he holds dear.
Both men have so much to lose. But as far as their love is concerned, it’s Hello Forever.

Hello Forever was previously published as It’s Never Over. This is a stand-alone novel with no cliffhangers. Readers of Goodbye Paradise will get to check in on Caleb and Josh and their clan.