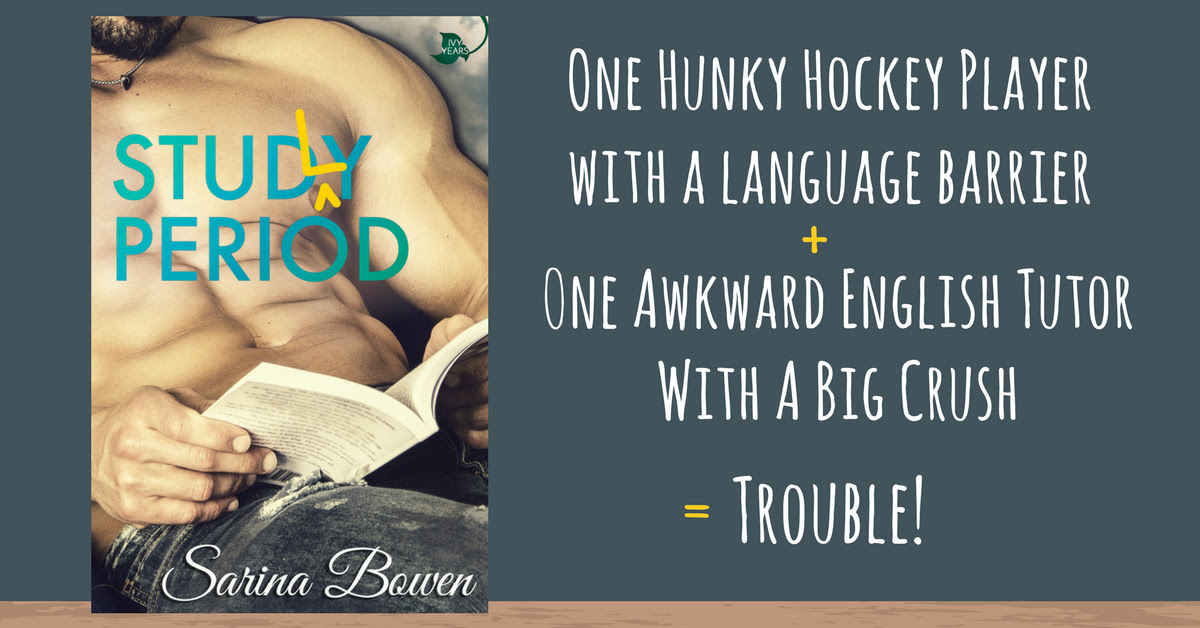 A brand new serial delivered straight to your email inbox. 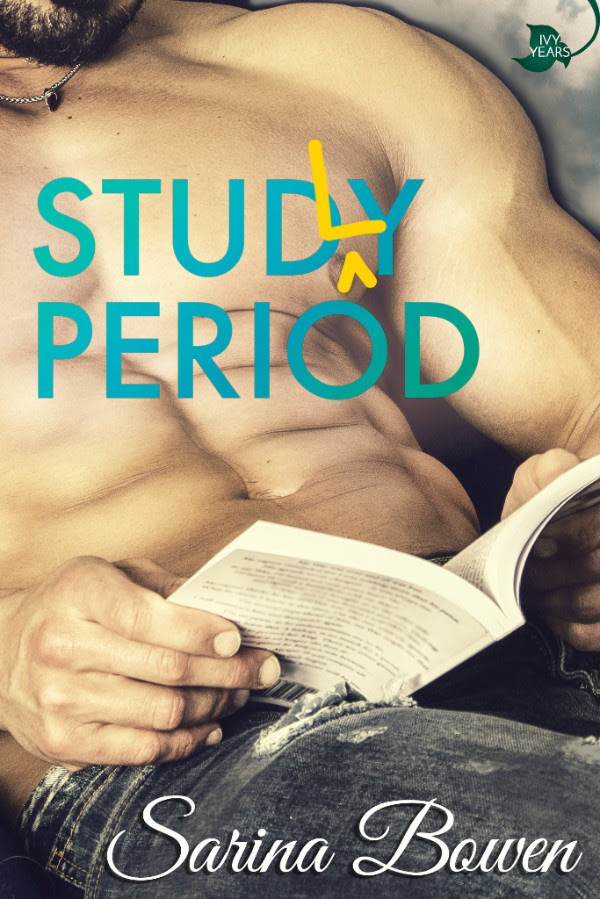 She’s a brilliant writing tutor. Too bad she’s tongue-tied every time he sits down in front of her…

There are 1016 people in the freshman class at Harkness College. I can’t be the only socially awkward nerd girl virgin among them. Right?

It’s time I learn to talk to guys without blushing and stammering. So I take a confidence-building job at the student tutoring center. Twelve bucks an hour, plus human interaction. What could go wrong?

When Pepe St. George sits down at my tutoring table, my brain shuts off and my mouth goes right into hyperdrive. Even the sound of my name on his lips—Josephine—gives me a mini orgasm.

I want to hand him my V-card. But all I manage to hand him is…my thesaurus. And my dignity. All seems lost, until I hatch a plan to get him alone…

Beginning on Tuesday, March 20th, you will get one chapter each week, straight to your email inbox! Anyone who signs up midstream will immediately receive links to previous chapters. No reader will be left behind! 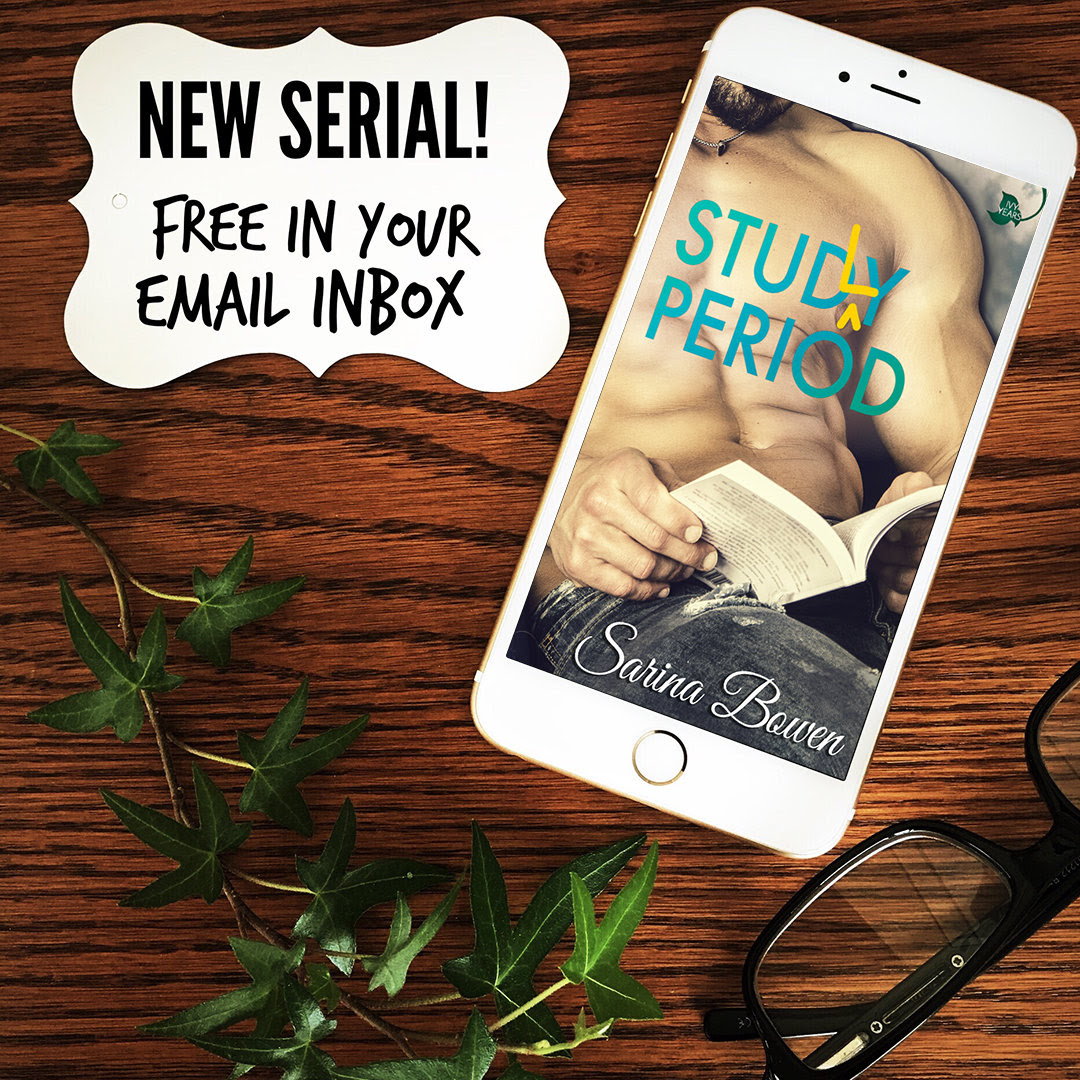 “Bonjour.” The deep voice—from right above me—startles me so badly that I jump. My phone goes clattering to the desktop as I whip my chin upward to see whomever snuck up on me.

“No,” I say, fumbling my phone back into my bag. “Please sit down.”

My heart is banging against my ribs, and not only because he startled me. If possible, I’m even more awkward with men than with women. It’s worse if they’re attractive.

And this guy? Very attractive. Wow. He has a wide, handsome face and coal-dark eyes ringed by impressively thick lashes, and a broad face. Broad shoulders.

Broad everything. Wow. He must eat a lot of protein. And now I’m staring as he arranges himself in the chair opposite me and draws out a folder. He’s really handsome. One of the BPs, for sure.

I can’t stop staring. There’s something rugged about him that’s hard to describe. There’s color in his cheeks—at least the part that’s not covered with dark scruff. And his biceps bulge from the sleeves of his T-shirt. He reminds me of a superhero going incognito, concealing his identity among the ordinary college students.

Though the muscles can probably be explained by the logo on his T-shirt—Harkness Hockey.

It’s always the jocks who need tutoring. I swear. Nadia I have a disagreement about this. She says that jocks are used to coaching, and thus accept tutoring help more readily than the general population.

“I think they’re just not as smart,” I always tell her.

She just shakes her head. “You say that, but you’re still intimidated by them. So which is it?”

“How can I help you,” I whisper up at this handsome giant.

He frowns, and then folds massive hands onto the desk between us. “Excusez-moi?”

People always tell me my voice is soft. That I’m hard to hear. He must agree, because he leans forward, those big, dark eyes blinking in close proximity. It doesn’t help the knee-knocking, teeth-rattling nerves that overtake me whenever a beautiful man looks at me.

Get a grip, Josie. “How can I help you today,” I ask carefully.

“Bon. I have the paper due for English. And my English is not so excellent. So I hope you will help me find all the places I fuck it up. I bring it…” He opens a folder and rifles through some papers.

For a long moment I just blink at him. “Your English…” Did he just say that he didn’t speak the language?

“When I come to Harkness last year? I don’t speak much English at all,” he says, dropping a rough draft of an essay on the table between us. “Please help me find zhe places where I fuck up the grammar.”

His honesty has stunned me. The Harkness students I’ve met so far would never admit to any kind of weakness. In fact, they tell me that most students wait until their grades are in jeopardy to find the tutoring center at all.

And I don’t blame them. Struggling? That’s shameful. Harkness is a top-notch school where everyone worships at the alter of intellectual exceptionalism. With an admissions rate that hovered around nine percent, having a big brain is the only way to get in.

Or at least I thought it was. Every year, something like a thousand valedictorians get rejections from Harkness. Who would dream of implying that he isn’t as qualified as the next student?

Get the series here

About the Sarina Bowen:

Sarina Bowen is a USA Today bestselling author of contemporary romance and New Adult fiction from the wilds of Vermont.

Her Ivy Years and Brooklyn Bruisers books are hockey romance novels. These two connected series began breaking hearts in 2014 with The Year We Fell Down. See http://www.sarinabowen.com for updates.

HIM and US are the bestselling, hockey LGBT novels co-written with Elle Kennedy. HIM is also a finalist for the Romance Writers of America’s RITA® Award.

Sarina enjoys skiing, coffee products and a nice glass of wine. She lives with her family, six chickens and more ski gear and hockey equipment than seems necessary.

She would be honored to connect with you at http://www.sarinabowen.com.