Heroines. I love a good heroine, and, unfortunately, heroines seem to get the worst criticism from the female romance community. We are hard on them. We want them to be realistic, to be strong, to be independent, and we struggle when they aren’t. This year, however, some of my favorite heroines, aren’t those strong and fierce women. They are broken, flawed, complex, and layered. So real. I love the evolution of who they become. Their journey is true representation that all women from all walks of life can change, grow, become better, and we can save ourselves, if not in some cases, save the hero. Marble isn’t the only thing that’s hard at this museum.

His body is as chiseled as Adonis. His lips are as sculpted as David. And his ego is the size of the Guggenheim.

You know the type—wolfish smile and the gravity of a black hole. The kind of man who sucks all the air from the room the second he enters it. My cocky boss thinks this internship was wasted on me, and he doesn’t hesitate to let me know.

But he’s wrong, and I’m going to prove it to him. If I can stay away from his devil lips, that is. Lips that cut me down and kiss me in the same breath, leaving me certain he’s on a mission to ruin my life.

And maybe my heart, too.

You can grab your copy of Piece of Work today!

A startling new vision of paranormal romance: When a human ventures into the world of vampires—a decadent milieu of blood-bonds and betrayal—she discovers that not all is what it seems.

For Reyna Carpenter, giving up her body isn’t a choice. It’s survival.

In a civilization laid waste by poverty and desperation, Reyna accepts a high-paying position with the wealthy and hungry vampire elite. Her new job is as the live-in blood escort for the intimidating, demanding, and devilishly handsome Beckham Anderson. He’s everything she expected from a vampire, except for one thing—he won’t feed off her.

Reyna soon discovers that behind Beckham’s brooding, wicked façade lies a unique and complex man. And that, in a dark and divided world, she is more valuable than she ever would have believed.

For with each passing night, Reyna can’t shake the sensation that it’s Beckham who’s afraid of her. 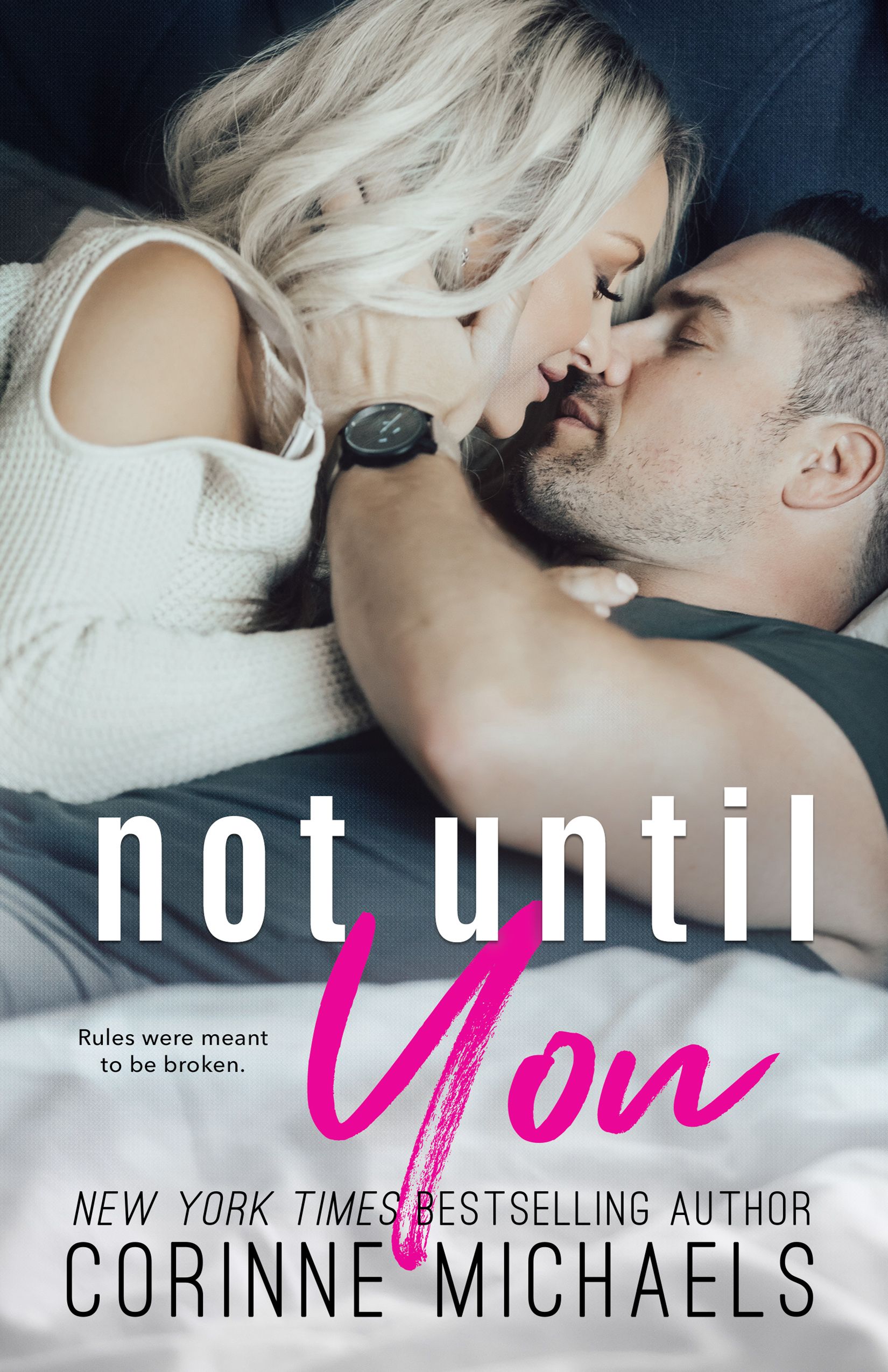 I have two rules in life:
1. No relationships, falling in love or attachments.
2. No sleeping with clients of my interior design firm.

Since the last guy turned out to be married, they’ve been easy to follow.

Callum Huxley is a ridiculously sexy Brit, and the connection we have the moment our eyes lock scares the ever-loving hell out of me. Thank God I came to my senses before going back to his hotel where I would’ve ended up naked, panting, and unable to forget him.

Thinking I walked away from that night unscathed was stupid. Sure enough, at the biggest meeting of my career waits the CEO of Dovetail Enterprises—him. It might be the most embarrassing moment of my professional life. And breaking my no-client rule might just be the hottest moment of my personal life.

Learning to trust has never felt so good, but falling has never hurt so bad. PURCHASE THE TRUTH ABOUT LIES NOW: 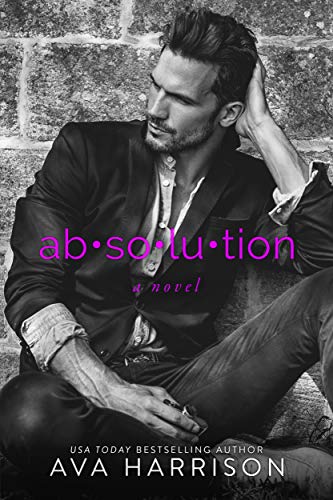 I was done with love.
When I opened my heart, it was for the men I couldn’t have.
The unattainable ones.
The ones who would hurt me.
A vicious cycle I couldn’t seem to stop.
But I had a new resolve.
Focus on my career.
Stay single.
And then I met him.
Jace Montgomery.
A wounded widower with two young kids.
He was exactly everything I was avoiding.
So I did my best to stay away.
But then he kissed me.
And I fell.
Hard.
Hard for a man who would never be mine…
A man who was broken beyond repair.
A man who would break me. 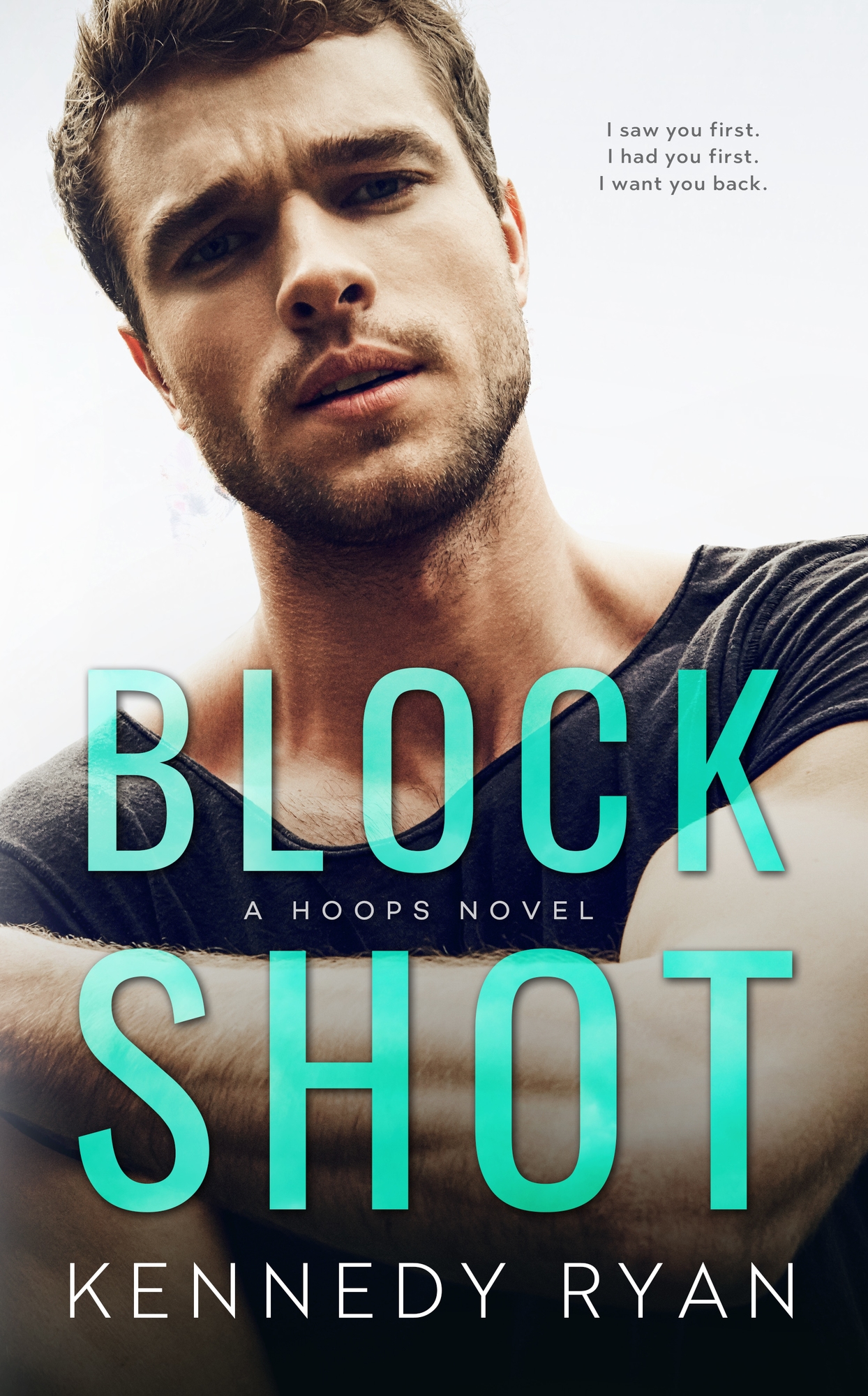 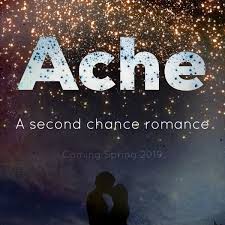 This heroine broke my soul a bit. She is broken and battered, and yet their is strength in her endurance. There is a fierceness to her soul and her desire to regain a life that has been stolen from her. Life deals her blow after blow, and yet their is a beauty to her soul, to her fight, and to her life. This is without a doubt a must read for the heroine alone. The hero and the romance is really just an added bonus. 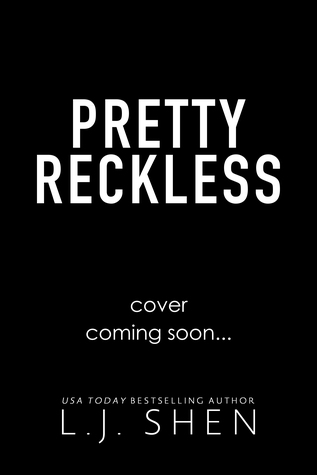 Daria is rotten from the inside out. She is the mean girl everyone loves to hate and fears. Seems like a character readers would hate, right? Wrong. Shen wrote her character in such a raw and honest way that I got it. I sympathized with and for this character whose motivations were understandable.

Daria is complex and layered, and she is probably one of the most mean-spirited heroines I’ve read in a long time. However, she has redemption with her growth and evolution is oustanding, and I love a comeback.