by Kennedy Ryan, is available now!

HOOPS Holiday, previously published as Full Court Press in the Team Player Anthology, by Kennedy Ryan is everything we have come to expect from her – emotional and beautiful writing, and this extended version only gave me more to love.

Decker has the perfect mix of cocky athlete and man with a beautiful soul. The way we meet him in the beginning showcases the arrogant aspect that seems to be a part of any athlete, but as the novel progresses we get to see the man he becomes (and what a man he becomes). Lord, did I love him. This man’s understanding, compassion, and emotion did me in, and I fell for another Kennedy Ryan hero.

Avery, for me, is very reminiscent of her other heroines. She is strong and making her way in a male dominated business. While she is this fierce reporter, Kennedy Ryan finds a way to still make her vulnerable and relatable. She has a past to overcome and issues to work through, but, once again, the author makes us root for her to win with the sympathy she cultivates for Avery.

This novella felt like a complete story, which is often difficult to manage for me with a novella. Kennedy Ryan, though, delivers complex characters, intense chemistry, and a love story that is more than lust, it is about that ever-lasting connection, the one you just can’t walk away from. Gah! Perfection!

Grab your copy today for only 99¢ or read FREE in Kindle Unlimited! 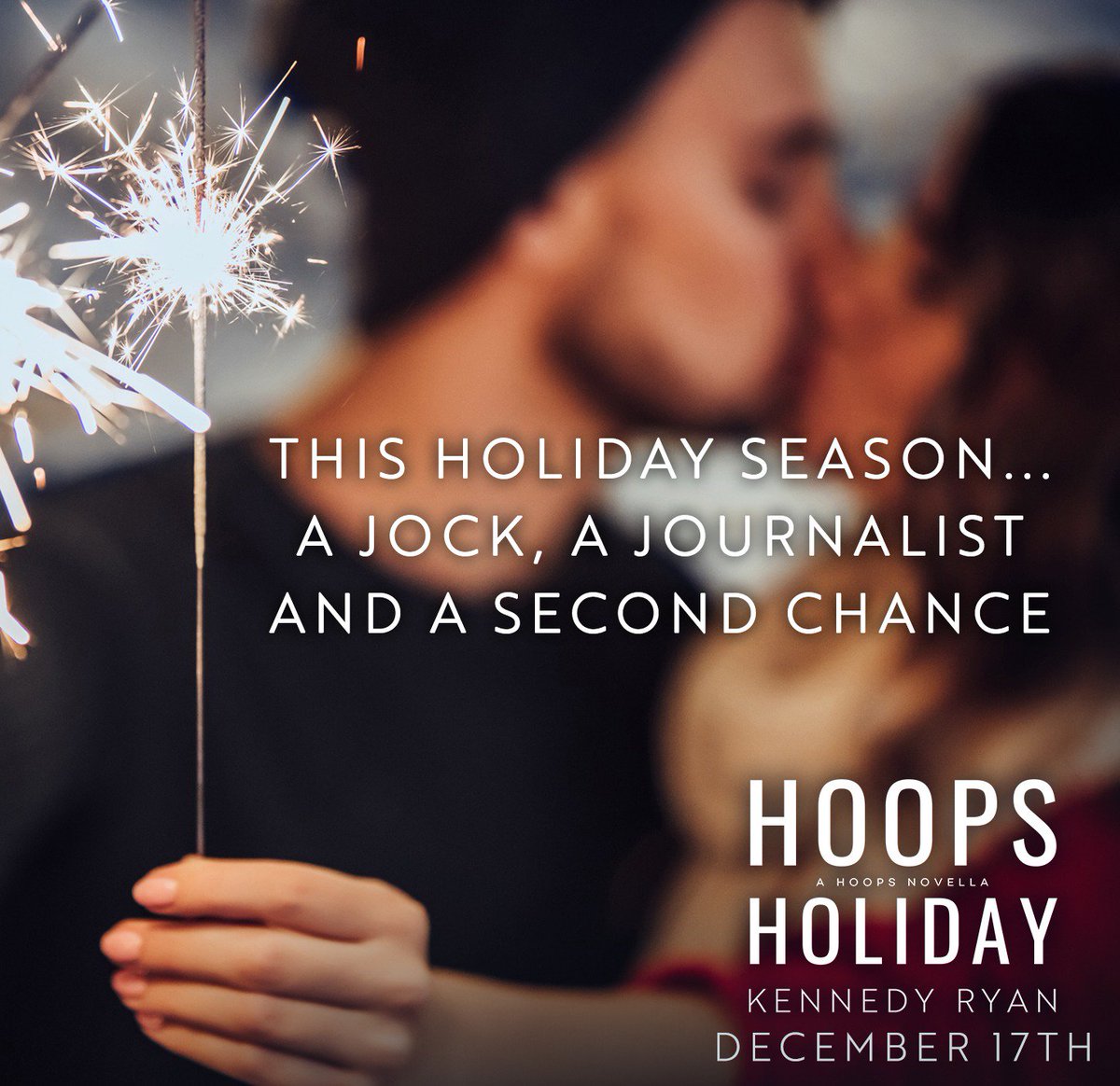 A FORBIDDEN LOVE SET IN THE EXPLOSIVE WORLD OF THE NBA…

Think you know what it’s like being a baller’s girl?

My fairy tale is upside down.

A happily never after.

I kissed the prince and he turned into a fraud.

Now there’s a new player in the game, August West.

One of the NBA’s brightest stars.

He wants me. I want him.

But my past, my fraudulent prince, won’t let me go.

Listen to her audio-first story SWIPE for FREE on the Read Me Romance podcast!

Swipe is available NOW exclusively on Read Me Romance!

On May 2nd, an EXPANDED e-book version of SWIPE will be released!

Sign up here to be notified as soon as it’s live on Amazon: 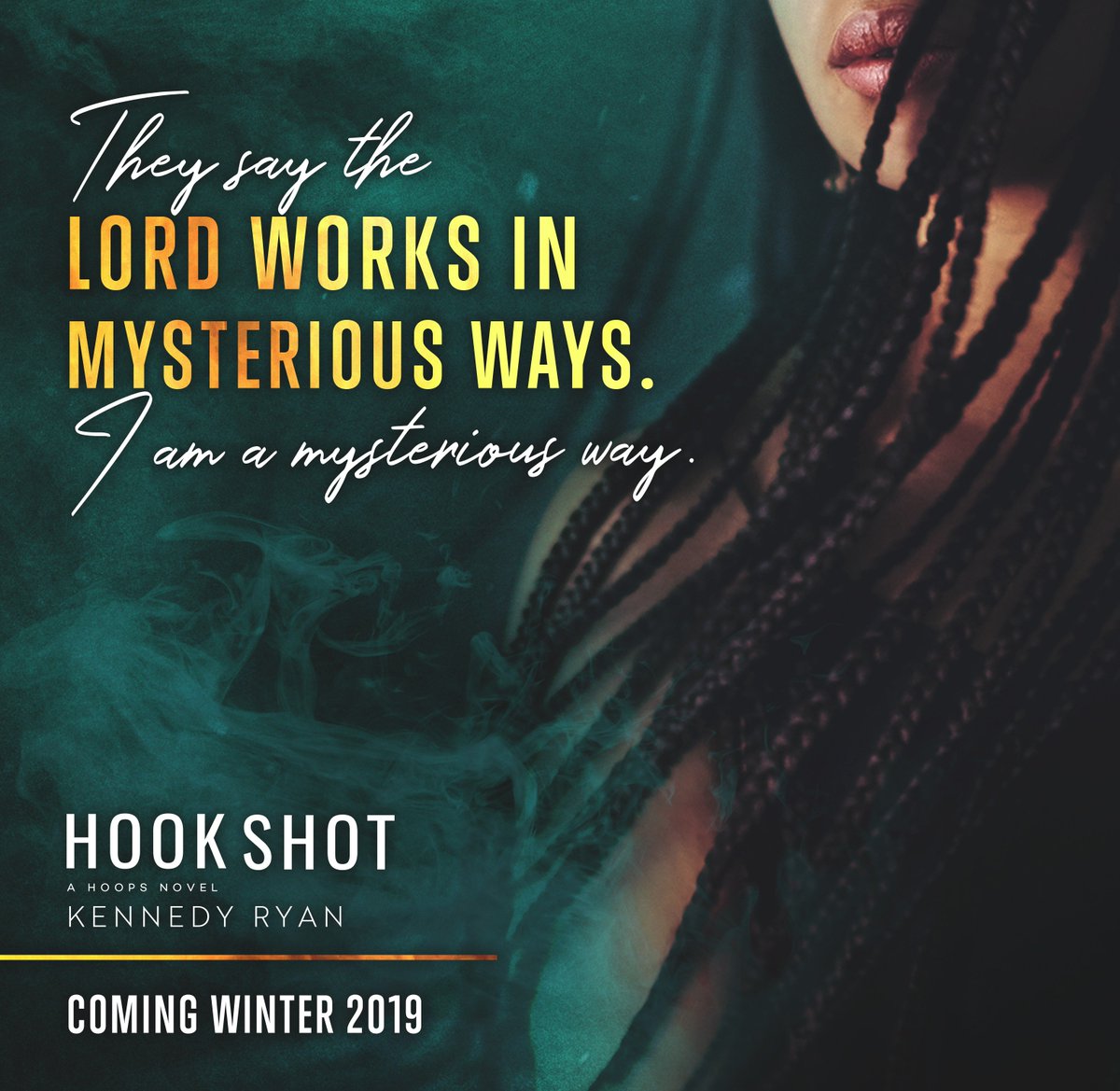