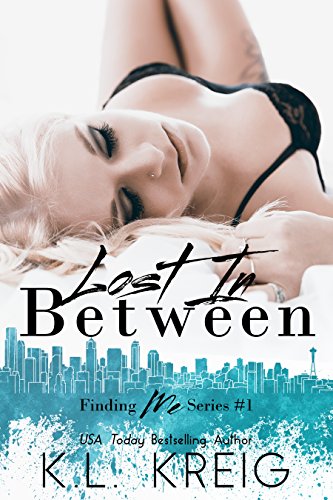 We all have one.

That magic number that will get us to agree to do anything, be anything.

Don’t sit on your gold-plated high horse and say you don’t because you do. Everyone does. Each of us has something we covet enough that we’d sell ourselves to have it.

What’s my tipping point, you ask? Apparently a cool quarter mil will do the trick.

What does one do for 250 large, you wonder? Anything the infamous, gorgeous playboy of Seattle wants. For the next four months I’ll be Shaw Mercer’s arm candy, his beck and call girl, his faux girlfriend. I’ll be his to command, mold, push and pull in any direction he sees fit.

*warning: 18+ only. Contains foul language, explicit sex and a hot alpha (or two, or three). NOTE: Book 1 in a duet. Conclusion in FOUND UNDERNEATH, out May 2017. 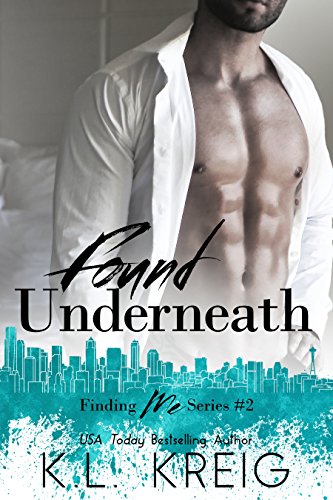 It began as a ruse.

Take a girlfriend. Divert the press from the fucked up mess that’s my family until my father is re-elected. Stage a public breakup. Move on.

Only that brilliant plan went straight south the moment I set eyes on Willow Blackwell.

My center. My future. A soul mate with the will of a mule and the mouth of a harpy.

I now want things I never wanted before. Permanent kinds of things.

Only Fate—and her ex—have other plans for us.

In some sort of cosmic impossibility, our lives unknowingly intersected years before when tragedy befell both our families. Once the devastating truth is finally revealed, the future I’d found in her will come crashing down around us and for the first time in my life I’m completely helpless.

I may very well lose the only woman I’ve ever loved to a past neither of us saw coming.

*warning: 18+ only. Contains foul language, explicit sex and a hot alpha (or two, or three). NOTE: This is NOT a standalone. It’s the conclusion to LOST IN BETWEEN, which MUST be read first. 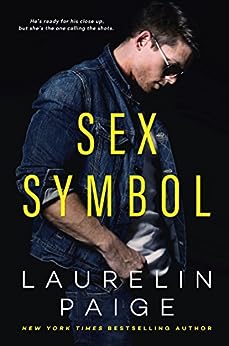 A rich and famous actor who has sworn off any serious relationships, the playboy is the media’s favorite bachelor.

But he wasn’t anybody when Maddie Bauer met him seven years ago. Then he was just the hot guy at the party who gave her an amazing orgasm and never called her again.

Now her job as a camera assistant has landed her on the set of his latest movie, and despite her vow to ignore his charm, she finds him pulling her focus.

She just has to make it through the shoot without landing in his bed. But when the legendary bad boy sets his sights on her, how can she possibly resist?

The book was previously published under the title Take Two. 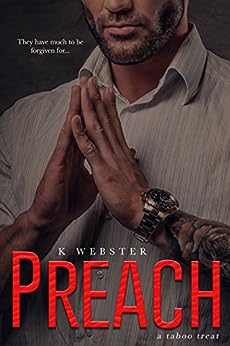 Ex-convict turned preacher.
Bad girl with a messy past.

He’s tasked with helping her find her way.
She’s lost in grief and self-doubt.

Together they begin something innocent…
Until it’s not.

His freedom is at risk.
Her heart won’t survive another break.

All rational thinking says they
should stay away from each other.
But neither are very good
at following the rules.

A deep, dark craving.
An overwhelming need.
A burn much hotter than any hell
they could ever be condemned to.

They have much to be forgiven for…

***Warning: This is an insta-love TABOO romance novella. Only proceed if you can handle things outside the norm.***
***Bonus Story: A short bonus story is included at the end called Time Served for your enjoyment!*** 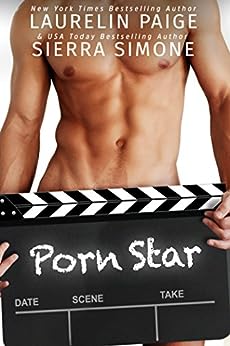 Come on, you know you do.

But the truth is that you do know me.

With Devi, my entire universe shifts, and the more time I spend with her, the more I realize that Logan O’Toole isn’t the guy I thought he was.

So maybe I’m not the guy you thought I was either. 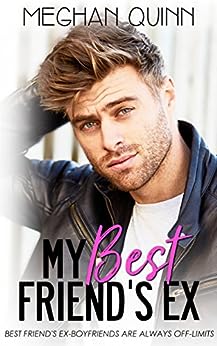 When I found an eviction notice taped on my apartment door, I had two options: find a comfortable cardboard box to call home, or move in with Tucker Jameson.

Seeing that cardboard makes me feel itchy, I chose the latter. Which shouldn’t be that big of a deal since Tucker is one of my good friends. And because he’s still pining after his ex-girlfriend and I’m trying to finish my nursing degree, there is nothing to worry about in the romance department, making my last semester an easy one to conquer.

Boy, was I wrong.

Rules are set, dinners are made, conversations are had, and a shirtless, swoony roommate walks around in nothing but a pair of black briefs, ruining me for every other man.

Before I know it, I turn into a panting, lust-filled woman begging for Tucker to kiss me, touch me, and show me exactly what is hiding under those briefs.

Tucker might be my friend and roommate but he’s also my best friend’s ex-boyfriend, making him completely off-limits. At least that’s what my brain is telling me, my heart is speaking an entirely different language. 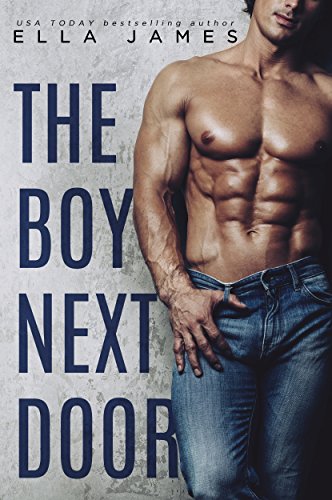 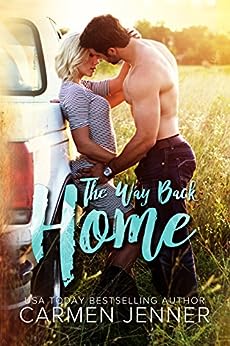 August Cotton shouldn’t be here. When a tragic accident calls him home to Magnolia Springs, this returned Veteran adds his parents to the list of things he’s lost in recent years, right along with his IED detection dog and his left leg. As the sole guardian of his four-year-old sister, August must rely on his Marine training in raising a tiny hellion who’s as stubborn as he is. But the Corps could never prepare him for this. Nor could they prepare him for Olivia Anders, a woman who’ll stop at nothing to get her way.

*** Intended for a mature 18+ audience only. This book may contain triggers for some readers. 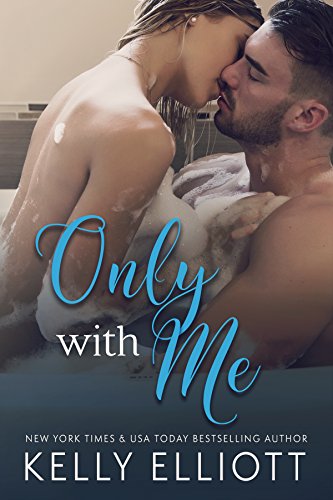 I loved my bachelor life and working my dream job with the Colorado Springs SWAT team.

That all changed the day I stepped into her bakery. Her smile swept me off my feet, and her panna cotta was heaven.

Then all hell broke loose.

The woman I was falling in love with was Italian, and my mother was hell-bent on proving to the world she was the better cook.

If my meddling family wasn’t bad enough, for the last six years Gabi had been on the run from a past she tried desperately to escape from.

Between a beautiful woman on the run, and a crazy family constantly in my business, would I be able to show her I’m the only one who can keep her safe … or will her past steal her away from me?