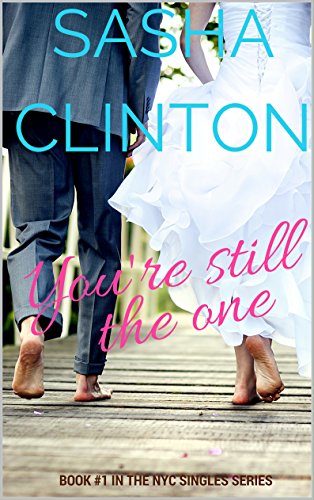 One love. One man. Two chances.

Ashley has her life sorted out. After a painful divorce, she has now rebuilt her life as an editor. She is happy with her life—until her ex-husband Andrew walks into it, opening up the deep scars that even time has failed to heal.

He’s gorgeous, funny and as utterly tempting as he was seven years ago. Plus, being the editor for his new book, she cannot avoid him. But Andrew has his own issues lingering from the past.

Bound together by work, every breath they take draws them closer, into the same hopeless, passionate love that they once shared… 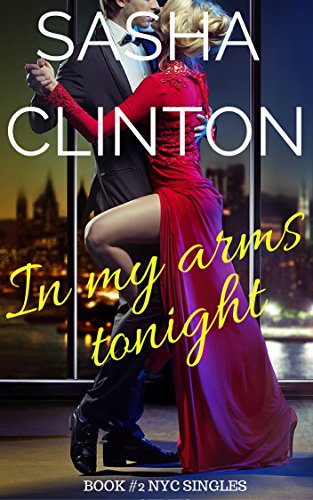 What if you can’t help but hurt the person you love?

Kat Cullen has it all—a staff writer position at the New York Times, beauty, independence—until she finds herself alone on the subway at night with a rapist. Saved by Alex Summer, a democratic candidate running for mayor of New York, she develops an unexpected friendship with him.

Alex’s chaotic past is the kind of juicy scoop every political reporter dreams of—which is why he keeps it hidden. But as he starts falling in love with Kat, he opens up to her about his darkest secrets. What he doesn’t know is that Kat already knows all about him, and she’s on an assignment to expose his history.

Caught between truth, love and ambition, two people must figure out the politics of the heart. 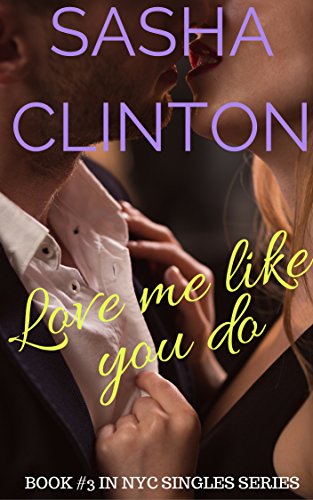 A single, overweight college professor.
A TV producer looking for a replacement actress.
A chance meeting that changes both their lives.

Dr. Bella Hopkins is looking for love. The forever kind. But instead, she gets a role in a new sitcom, when she runs into Hollywood-screenwriter-turned-producer Jamie Star at the supermarket.

Jamie wants his first show to succeed. He didn’t count on the lead actress injuring herself and pulling out last minute. When he meets Bella, who looks exactly like the actress he just lost, Jamie is convinced that the solution to his problem is simple—convince the college professor to act in his show.

But a misplaced sext, almost kiss, and crazy co-actress later, what started out as a simple solution turns into a problem of its own…

Pre-order your copy today for only .99¢!

Sasha Clinton discovered romance novels at the age of thirteen and has been addicted to the genre ever since. After getting a degree in Chemical Engineering and realizing that there was no way she could ever be an engineer, she decided to follow her passion and write romance novels. Sasha has lived in New Delhi, Melbourne, Manchester and Boston and continues to move frequently. But wherever she is, she’s hard at work on her next book.

Visit her website to learn more about her and her book and to download free excerpts and sample chapters.