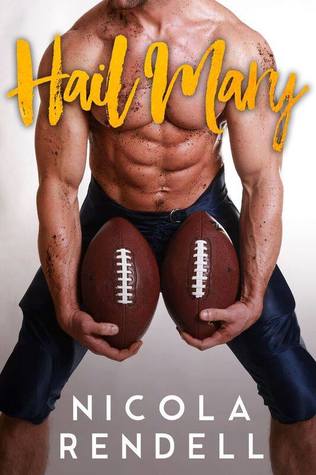 Nicola Rendell writes dirty, funny, erotic romance. She likes a stiff drink and a well-frosted cake. She is at an unnamed Ivy and prefers to remain mostly anonymous for professional reasons. She has a PhD in English and an MFA in Creative Writing from schools that shall not be named here. She loves to cook, sew, and play the piano. She realizes that her hobbies might make her sound like an old lady and she’s totally okay with that. She lives with her husband and her dogs. She is from Taos, New Mexico.
Author Links
Twitter  Facebook  Web  Amazon  Goodreads
Happy reading,