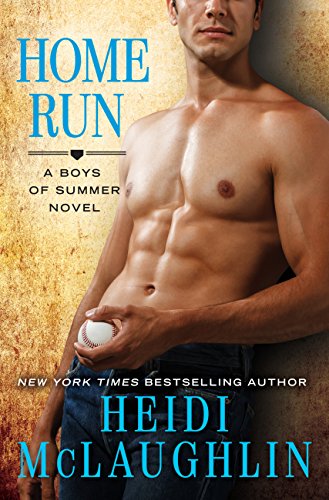 h J R
RT @_BBREID: If you haven't heard, Lilac's been delayed, but I'm working overtime to make the wait worth it. Read my recent newsletter to f…